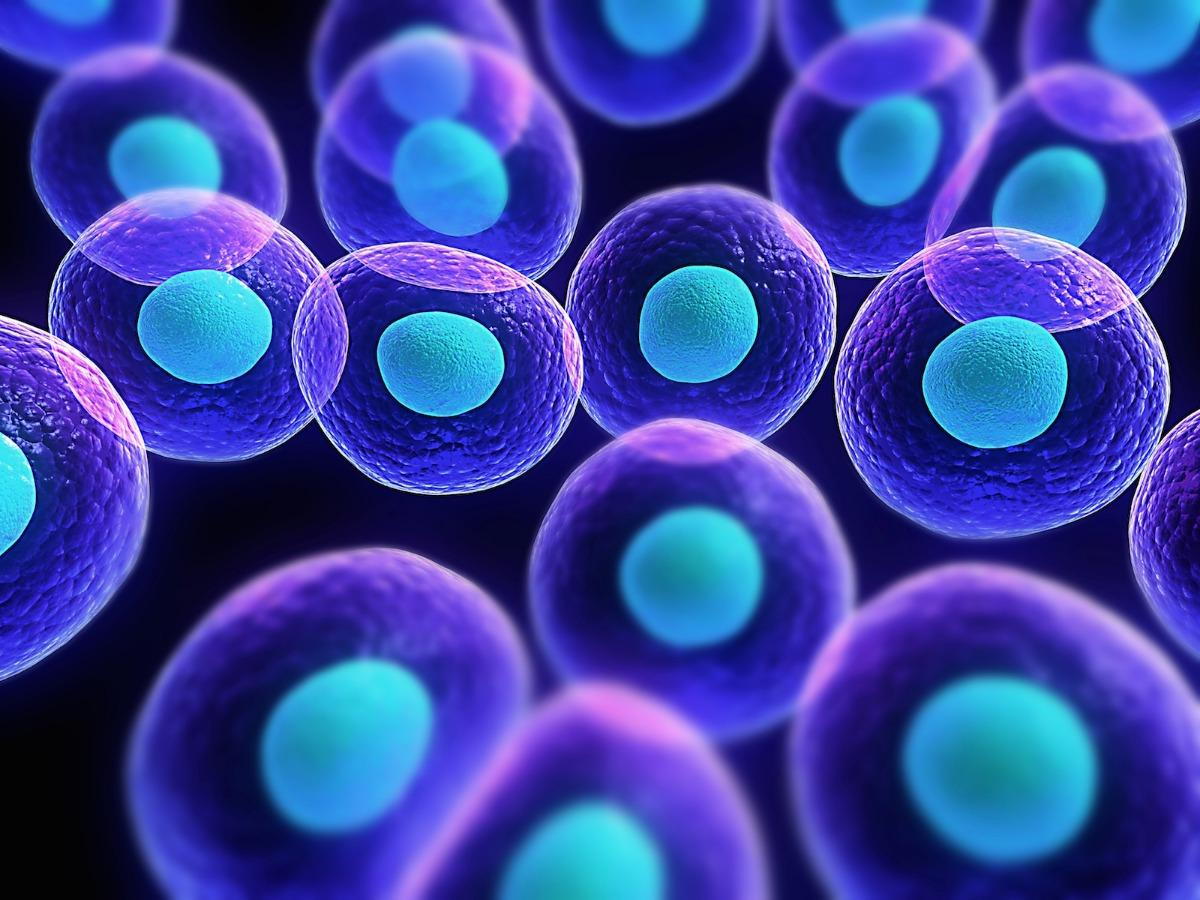 Stem cells are stirring a revolution in the health-care industry by offering the promise of cures for a variety of stubborn human ailments: diabetes, cancer, spinal cord injuries. But scientists have been encountering some significant hurdles in managing what had initially been viewed in research circles as the deliberately volatile and precarious nature of stem cells. While stem cells are increasingly being viewed as microbiology’s miracle workers, they also have a reputation as trouble makers. Until now.   Stanford University researchers may have discovered a type of gel that accommodates stem cell’s fickle side and allows scientists to help direct cell development to produce its intended objective: “We just don’t know how to efficiently and effectively grow massive numbers of stem cells and keep them in their regenerative state,” said Sarah Heilshorn, an associate professor of materials science and engineering at Stanford University. The first hurdle required researchers overcome the need to develop adequate laboratory space to allow stem cells to grow in quantity. The second hurdle involved the dividing of the stem cells in preparation for their development for use for other types of cells which requires they remain in touch with each other. Heilshorn’s team developed polymer-based gels that allow stem cells to grow in three dimensions as opposed to two. Heilshorn wants to create gels to inject into patients so "we might finally actually solve some big problems."